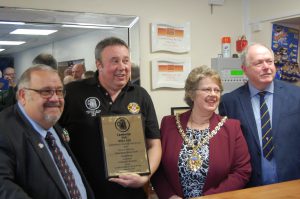 For the second time in five years the Cheltenham Motor Club has won the award for CAMRA UK Club of the Year. Since winning in 2013 the Motor Club has made it to the final four shortlist every year since.  A great and ever-changing choice of real ales, outstanding quality and cellar skills and improved facilities have been central to the Motor Club’s continuing success. Until the announcement of the new CAMRA UK Pub of the year, later this month, the Sandford Park Alehouse remains the UK Pub of the Year. This means that , for a short time, Cheltenham will simultaneously be home to the CAMRA UK Club and Pub of the Year. 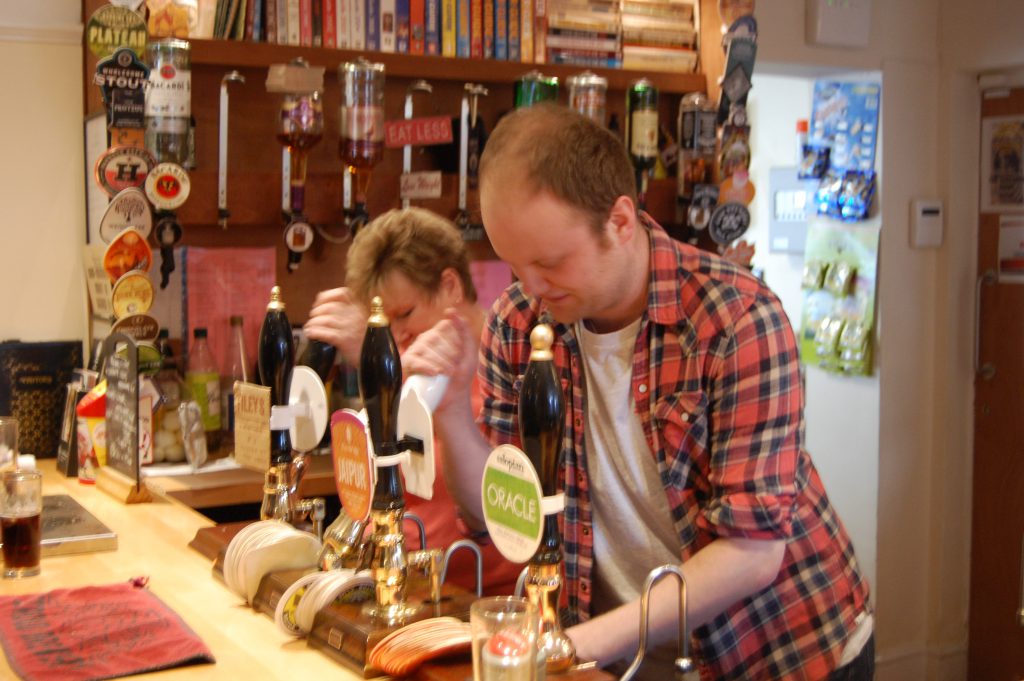 A Cheltenham club which caters to motor enthusiasts has won the prestigious Campaign for Real Ale (CAMRA) Club of the Year award for a second year.

The Cheltenham Motor Club first secured the coveted title in 2013. Since then, the club has made significant improvements to its seating and bar area, demonstrating a clear commitment to improving the experience of its members and guests alike.

This friendly and welcoming club, formed in 1906, usually has six real ales and three real ciders on tap, alongside its new bottled beer bar and a Belgian draught beer. The club area has also recently been extended into the former committee room to create a larger seating area. It runs two beer festivals a year and is decorated with motoring paraphernalia and boasts an extensive collection of pump clips.

The club will be presented with a plaque by CAMRA Judge Keith Spencer to commemorate the award at an event open to the media on the 15th February at 1pm.

John Holland, Chairman of CAMRA’s Clubs Working Group says: “While the other finalists in the competition are great examples of well-run and welcoming clubs, Cheltenham Motor Club really set itself apart. Rather than resting on its laurels, they have taken huge steps to improve their bar area and beer selection.

Neil Way, Cheltenham Motor Club Manager says: “As a long time member of CAMRA I am totally overwhelmed and honoured to win Club of the Year for a second time. I am lucky to have a very supportive wife, a supportive committee along with a very hard working, motivated and loyal bar team. The locals are tremendous too. 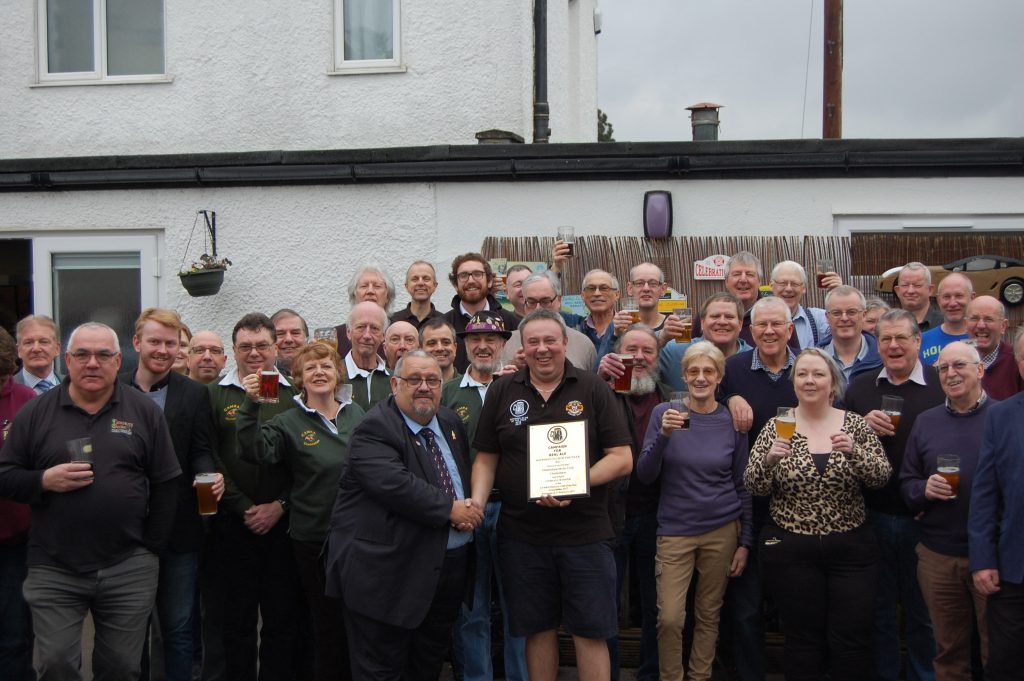 Winning Club of the Year in 2013 was a huge achievement for Cheltenham Motor Club and it generated a jump in trade from which we have been able to build and capitalise on. We could not have afforded to renovate the clubhouse if it hadn’t been for the increase in business that winning the CAMRA Club of the Year previously generated. We are very grateful to CAMRA and hope to build on this year’s award as well.”

Runners up in the competition are Albatross Club in Bexhill, Dartford Working Men’s Club and Leyton Orient FC Supporters Club which all host beer festivals and boast a wide range of well-kept fantastic real ales.